Facebook and Libra have changed everything about the conversation around crypto. Here’s how. 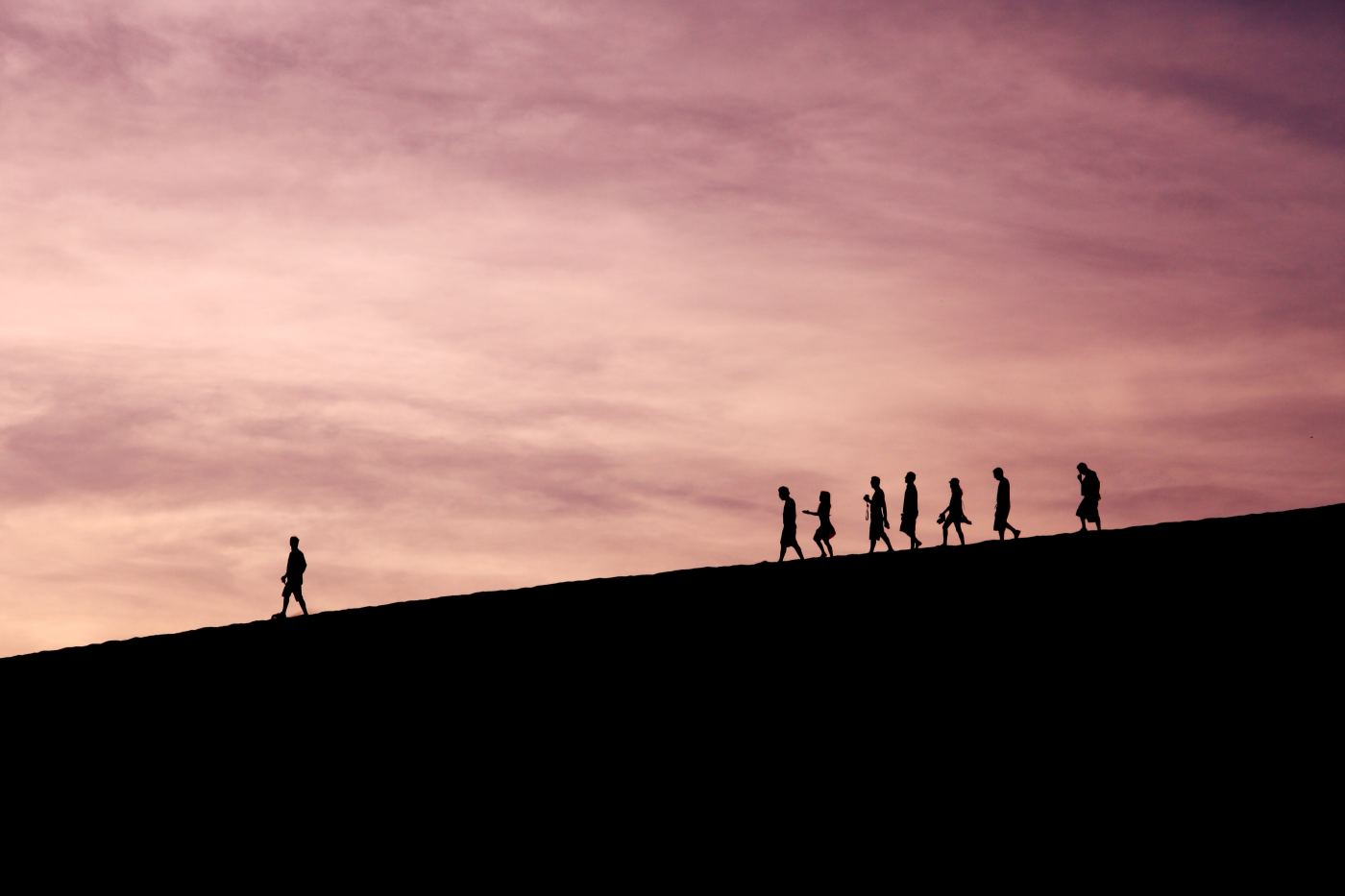 One of the things we do regularly at Bitwise is organize educational lunches for financial advisors and family offices. We spend about 30 minutes providing a core introduction to crypto–what it is, why it’s important, and the role it can play in a portfolio–and then an hour or so answering questions.

I absolutely love it.

There is no better way to get a feel for the market and how financial advisors are thinking about what’s going on in crypto. Advisors control about half of all the wealth in America, so their perspective matters.

I just got back from our most recent lunch–in Dallas, Texas–and I can’t stop thinking about it. It was the first lunch we’ve conducted since Facebook announced its cryptocurrency project, Libra; the first since the President tweeted about bitcoin; and the first since we had two days of Congressional hearings on Libra, crypto and the future of money.

I think it’s safe to say: Libra has changed everything.

1: How Libra has changed the conversation

When I say that Libra has changed everything, I mean it in two ways.

First, just numbers: In May of this year, we hosted an advisor lunch in Dallas. We marketed it aggressively, reaching out to all of our contacts and inviting them to a nice restaurant. We had 12 people show up, which is about average for our lunches.

This time, we had 30: Every seat in the room was occupied.

While we were a bit more organized in our outreach, that alone doesn’t explain the pick-up. Libra and the national conversation around crypto has sparked a significant uptick in interest among financial advisors, and I don’t think that’s going away.

By far the bigger change, however, was the tone of the conversation.

Historically, at these lunches, I’ve spent about half the time convincing people that crypto matters: That it’s not just a quirky experiment run by a bunch of twenty-year olds in hoodies shouting “bitcoin!” Usually, about half the people believe me, and half walk away thinking I’m crazy: That the idea of moving value over the internet without someone like a bank in the middle is a pie-in-the-sky technological vision that sounds cool but doesn’t impact reality. Kind of like the Hyperloop, but for money.

This time, it was a given.

Libra has woken people up to the fact that the future of money is digital, and that blockchain technology is at its core.

I don’t think it’s just because of Libra and Facebook, however. There have been a series of events over the past few months that, taken together, make the idea of digital money and digital assets seem inevitable:

Piling on, the International Monetary Fund put out a 20-page white paper just this week suggesting that “the two most common forms of money today will face tough competition and could even be surpassed” by cryptocurrencies and e-money. The IMF thinks this could happen in the next few years.

People no longer wonder if the future of money is digital or if it’s based on blockchain. They just want to know how fast that change will happen and what form it will take.

2. Libra is unabashedly good for bitcoin

There was a lot of discussion at the lunch about whether Libra is good or bad for bitcoin. Some people thought Libra would eat into the addressable market for bitcoin, while others thought it would serve as a “gateway drug for real cryptoassets,” as one advisor put it.

Libra has simultaneously helped millions of Americans realize that the future of money is digital and showcased the power of a decentralized cryptoasset.

Prior to this week’s Congressional testimony, the idea of decentralization was theoretical. Sure, decentralization sounds nice, but does it really matter? But when the U.S. put Facebook on trial for two days to talk about Libra, it hit home: This is why decentralization matters.

Decentralization means you can’t put bitcoin on trial. There is no one there.

As Congressman Patrick McHenry (R-NC) put it so eloquently put it at the hearings:

Change is here. Digital currencies exist. Blockchain technology is real. Facebook’s entry in this world is just confirmation, albeit at scale. The world that Satoshi Nakamoto, author of the Bitcoin whitepaper, envisioned—and others are building—is an unstoppable force. We should not attempt to deter this innovation, and governments cannot stop this innovation. Those that have tried have already failed.

3. The hurdle for advisors is platform approval and convenience. The question is do they want to lead or follow.

I think that a number of the advisors we met with in Dallas will be making allocations to Bitwise funds in the coming weeks, but not all of them. The primary reason is convenience.

Most independent financial advisors custody client assets at one of the big three advisor platforms: Charles Schwab, Fidelity, or Pershing (a Bank of New York–Mellon company). Currently, Bitwise’s funds are not available on these three platforms. In fact, no crypto funds are. Advisors who want to gain institutional-caliber exposure to cryptoassets have to work with a more innovative, niche custodian. Bitwise’s funds, for instance, are currently available on Millennium and Folio. While any advisor can open an account with Millennium or Folio, and while we help make it easy, it takes a bit of work.

It is obvious to me that, eventually, it will be easy for all financial advisors to gain exposure to crypto; that one or all of Schwab, Fidelity, and Pershing will allow funds like ours onto their platforms, or that the SEC will approve a bitcoin ETF.

The questions advisors need to ask themselves: Do they want to make the effort to get in now, when it’s not push-button easy? Or do they want to wait until everyone is doing it and, perhaps, some of the upside has been nibbled away?

It will be interesting to see where people come down on that question. It was clear from the lunch that advisors are thinking about it.

I’ve never been more bullish about the long-term outlook for crypto than I am today. Facebook and related events have accelerated the national conversation about crypto and blockchain dramatically, and made it real in people’s minds. The next twelve months should be very interesting indeed.