President Trump posted his first tweet about crypto. We think it’s an important event in the history of bitcoin, crypto and money. 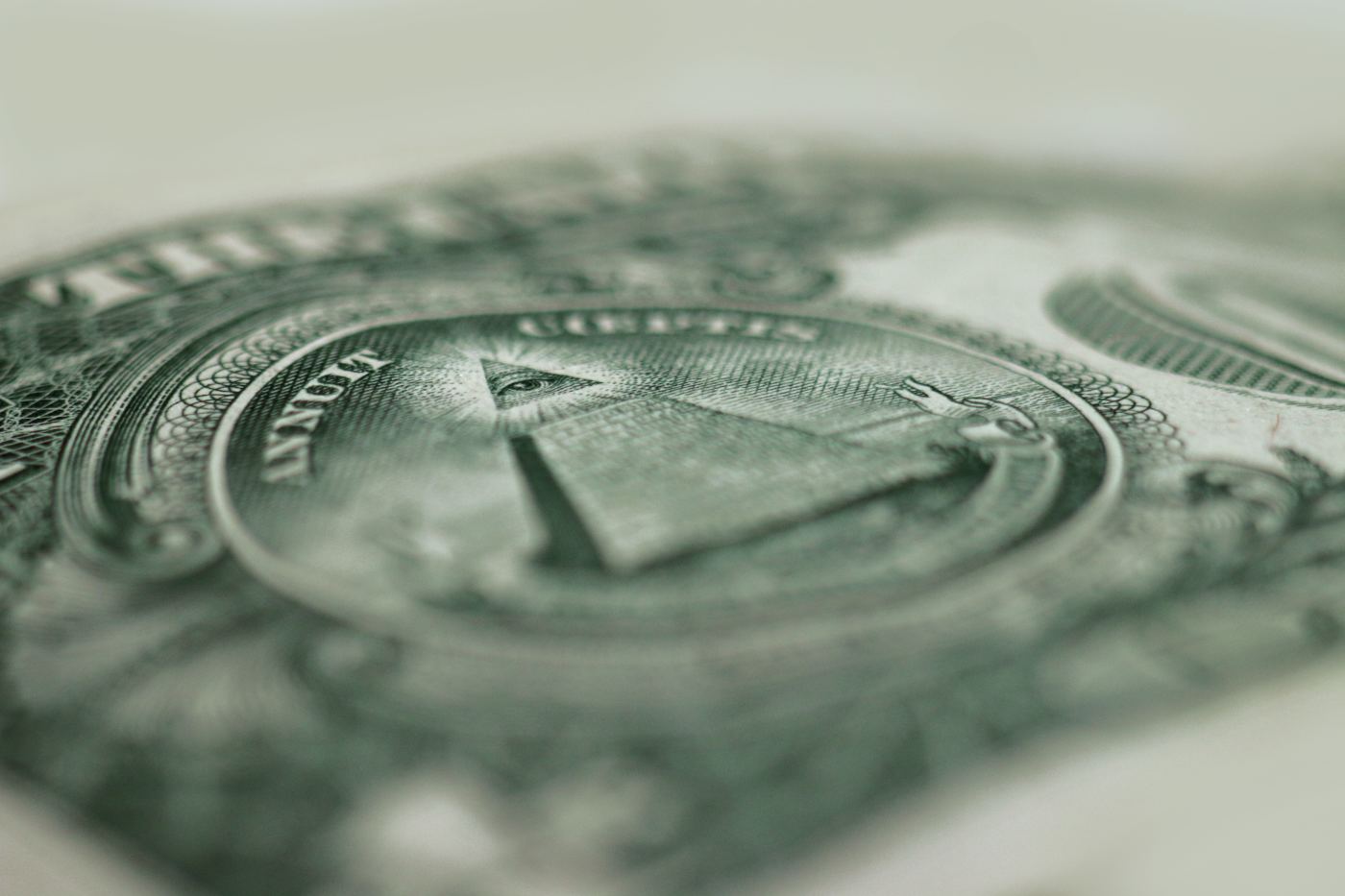 It’s a remarkable milestone. Here are our three thoughts on what this means for the crypto ecosystem.

Fact 1: Crypto has arrived; get ready for a big conversation about the fundamental nature of money

Bitcoin emerged in 2009 as a response to the breakdown in the mainstream financial ecosystem that occurred during the 2008 financial crisis. Over the past 10 years, it has operated largely at the margins: An intriguing experiment with interesting possibilities supported by a passionate, early-mover community.

That’s changed in the past few months.

In isolation, the president choosing to tweet about bitcoin and crypto would not be significant, as the president tweets about lots of things. But this tweet isn’t happening in isolation. It’s happening:

Governments and regulators have woken up to the reality that crypto raises fundamental questions about the nature of money, and are beginning to worry that the government’s monopoly over money creation could be under threat.

We expect to see big discussions taking place over the coming months around what money is, what it means and what role it should play in society (all the more so now that President Trump has nominated someone to the Federal Reserve who has expressed strong support for a return to the gold standard).

Fact 2: The U.S. wants to use currency as a tool … which is good news for bitcoin

It’s hard to disconnect Trump’s comments about crypto from increasing efforts by the U.S. to use both monetary and currency policy as aggressive tools for driving economic growth.

Trump recently tasked aides with finding a way to lower the value of the U.S. dollar as a way of spurring economic growth ahead of the 2020 election, and tweeted that the U.S. should match the Europeans and China in the “currency manipulation game.”

Meanwhile, an increasingly politicized Fed is expected to slash interest rates in the months to come … a move some worry could lead to significant inflation down the road.

We have seen a significant rally in all nonsovereign store-of-value goods in recent months: gold, oil, bitcoin, etc. We expect this worry to be a significant driver of interest in bitcoin in the ensuing months.

Fact 3: Bitcoin’s criminal use is overstated and anachronistic

Trump’s trope about bitcoin “facilitating criminal behavior” is an anachronistic throwback to the early days of crypto, when bitcoin was primarily used as a mechanism of payment on so-called dark web sites like Silk Road.

The government’s own Drug Enforcement Agency has said that that era has passed, and the primary use for bitcoin today is now speculation and investment, not criminal activity. In fact, enforcement agencies now believe the traceable nature of bitcoin actually aids in criminal investigations. As one 2018 Inc. magazine article noted: “Criminals were early adopters of bitcoin and other cryptocurrencies. But these forensic analysis software companies prove that criminals should stick with cash.”

If the government really wanted to crack down on criminal use of payment technologies, it would stop printing $100 bills. Former U.S. Treasury Secretary Larry Summers laid out the case for eliminating $100 bills in 2016.

The Trump tweet, in isolation, is not a big deal. But it is the latest signal that bitcoin has entered a new era, one in which it is increasingly at the center of important conversations and not on the edges. We expect this mainstreaming of the crypto conversation to be an important trend in the remainder of 2019 and beyond.