EOS: Thoughts On An Emerging Giant

EOS represents the extreme edge of many of the biggest experiments going on in the crypto ecosystem today. Will it work? 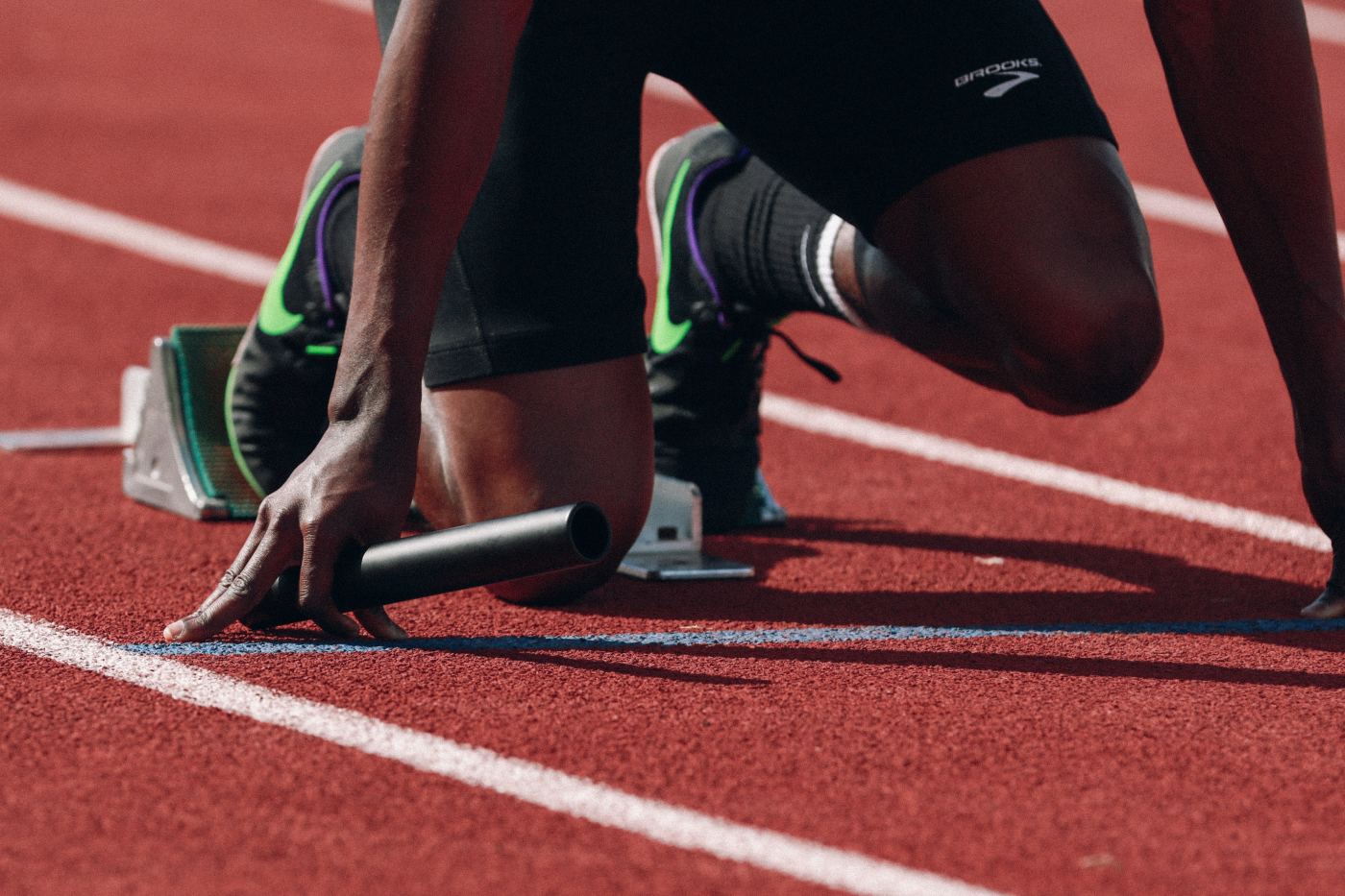 EOS is an important and divisive cryptoasset. It represents the extreme edge of many of the biggest experiments going on in the crypto ecosystem today, including the trade-off between speed and decentralization, on-chain governance, cryptoeconomics, and more. A Bitwise client asked the Research Team on its current view of EOS; this Research Brief captures our thoughts.

EOS represents one side of one of the most important debates happening in the crypto ecosystem today: the trade-off between speed and decentralization.

One of the core proposed value propositions of public blockchains (and therefore cryptoassets) has been the ability to power a decentralized global computer that can run smart contracts. That value prop has driven Ethereum, for instance, from a tiny ICO to a nearly $40 billion valuation.

EOS tilts the balance and intentionally biases its network in favor of speed. The EOS network is more centralized than Ethereum and other protocols, but it can handle 2,000 txn/second, and potentially more in the future.

At this stage of crypto’s developments, anyone who says they know for certain is lying. From our perspective, having exposure to multiple different modalities makes sense.

EOS was created by a company called Block.One. Through an ICO process, Block.One raised $4 billion, including a substantial stake in EOS itself. It plans to use that capital to build the EOS ecosystem.

$4 billion is an extraordinary amount of money. By comparison, it’s 2X the total capital raised by SpaceX. If Block.One can deploy that capital effectively, it can substantially boost the chances of success for apps based on the EOS network.

For a taste of what $4 billion can do, consider that EOS recently sponsored a hackathon in Australia with a $100,000 prize. The winner of that hackathon was SmartPress, an EOS-based app that would allow anyone (including those with no coding experience) to create a functional smart contract. Multiply that idea by 40,000 (the number of $100K prizes $4 billion could buy), and you get a feel for the potential power of such a large warchest.

Block.One is highly incented to contribute to the value of the EOS ecosystem, and highly capable of doing just that.

Block.One’s Potential Influence Over The EOS Ecosystem As A Double-edged Sword

Block.One controls 10% of all outstanding EOS tokens. The EOS blockchain is unique in that token holders vote to select validator nodes that manage the network. That gives Block.One a potentially formative position in the development of the EOS protocol. Moreover, the firm recently announced it would start voting its shares.

Opinion about whether this is a good or a bad thing varies. Block.One’s founders have a strong reputation in the crypto industry. The firm has added to that credibility by surrounding itself with high-profile names, recently bringing on folks like Peter Thiel and Alan Howard as investors. At the same time, many worry about its power to exert undue influence over the network. Because community adoption is the key to blockchain success, this concern could hamper growth. It will be interesting to watch things develop.

We’re Not Especially Worried About The Recent Short-Term Hiccups

EOS has been surrounded by some short-term negative news. The transition of EOS from its placeholder token to the mainnet token was messy. The disclosure of last-minute bugs and challenges around voting for block producers raised questions around the quality of the protocol. The mainnet token launched without well-developed wallet support, and lingering questions remain about how the network will handle conflict resolution.

We do not worry too much about these concerns over the long term. For the most part, EOS survived its transition from placeholder token to mainnet token admirably, with none of the possible doomsday scenarios playing out. While governance remains a concern, the network is functioning and development continues.

In sum, EOS is a unique development with a powerful tail wind from its foundation strength and its unique place on the centralization/speed scale. It’s far too early to tell if it will leverage that foundational strength to succeed, and whether the community will embrace or reject Block.One’s role in the ecosystem, but it will be interesting to watch.